The Mystery of The Missing DVD 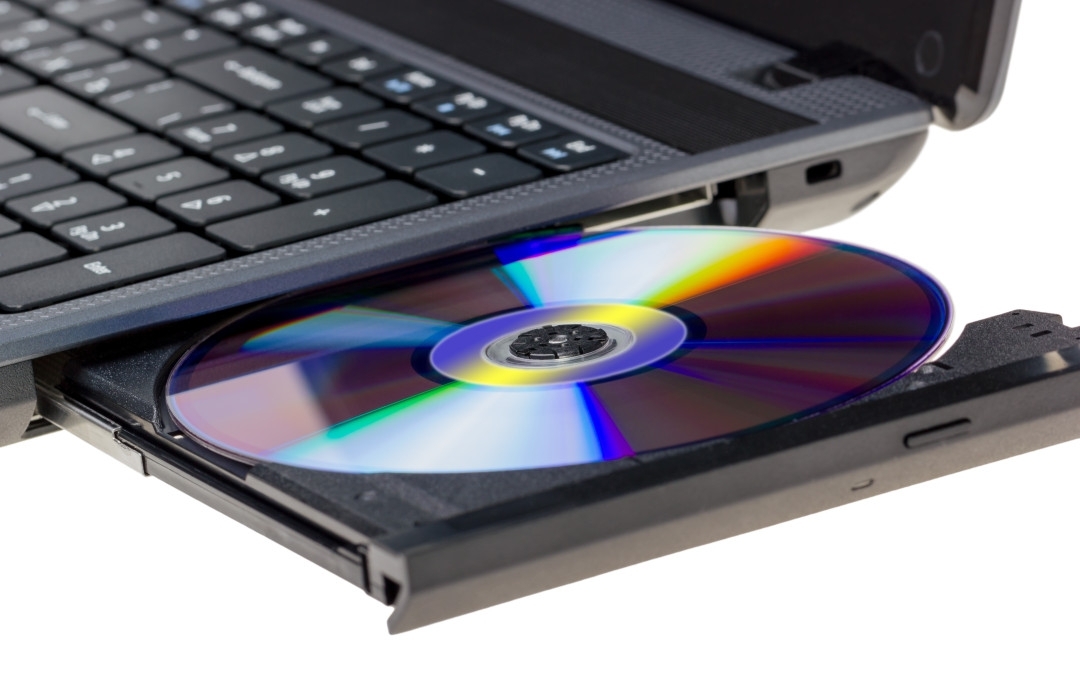 The Mystery of the Missing DVD

Sadie sat mystified as she stared at her DVD’s. The case was there, but not the DVD! She had wanted to entertain, her one year old granddaughter, with the tunes and videos from that one particular DVD, no others would do. Sadie suspected that possibly the DVD had made it into the wrong box, so she patiently removed all 150 DVD’s from the cabinet, and one by one, she felt disappointment at not finding the DVD. She tried to recall the last time that it had been viewed. It was just too long ago to recall.

She started asking others in the family, and her daughter had mentioned when she had played it last was many months ago. Sadie was determined to find where the Baby DVD had went. She visited with her daughter, Heidi. Quite possibly Heidi had left it in one of her players and forgotten about it. As she approached Heidi’s house she noted that no one was home. Sadie’s daughter had given her a key for use whenever she liked, so Sadie saw no problems with checking their players.

Sadie saw that the cars were all gone, so removed her key and placed it quietly in the lock. Sadie entered the house and shut the door behind her. She had a sinking feeling in the pit of her stomach. Something just did not feel right, but Sadie really had no idea why.

Sadie started to the living room first, as she had plans to systematically go around the house and try each player. She felt a sense of relief that no one was at home, because she would not be interrupted by any distractions while on the quest. As Sadie approached the player, she heard a thud, which startled her.

She turned quickly around to see if she could identify which room it came from. All was quiet. She suspected that it was a bird outside, which flew into the screen on the porch.

Sadie busied herself pushing buttons to open the player. The tray slid out and nothing appeared. Empty player. “Okay, I’ll just head to the bedrooms to see what I can find.” Sadie climbed two stairs and then suddenly stopped, she forgot to check the family room. She wanted to clear each floor before proceeding. She went back down the stairs and checked the player in that room, it held a DVD for Yoga. Interesting DVD, but not the one which she was trying to find.

Sadie just hated when things disappeared. She always worked so hard to keep track of things and when they disappeared she knew something ominous had happened to them. They usually had met with harm’s way or slipped into the wrong hands. Sadie was getting the feeling that this was again the case.

She again started climbing the steps. Another thud! Sadie stopped again in her tracks. She was assured that this time it certainly was not a bird. She listened intently, but no other noise. She was getting that creepy feeling in her stomach again. She really did not understand this feeling because she was comfortable being in the house by herself as she had been several times before, but something was just different about it this time.

Sadie ran up the steps very fast. She just had to get these creepy feelings out of her legs, the energy was too much. When she reached the top, she went to the master bedroom. She felt a sense of guilt at being in her daughter’s bedroom. It was a privacy thing. She just felt very uncomfortable looking in their DVD player, or looking at all in their room. She pushed the “open” button and the tray slid forward, NOTHING! Sadie was getting frustrated.

She really did not have a feeling that the children would have watched the DVD as they were all much too old to enjoy its content. But to be completely thorough, Sadie needed to press on. Sadie thought she heard a squeal. Okay, the creepiness was starting to bother her.

The sky was darkening like a storm was approaching. She could hear that the wind had picked up outside. This only caused her to have a real feel for urgency. She needed to get back home before the weather turned too bad. Sadie went to Chloe’s room and again found nothing in the player.

Joshua’s room afforded a DVD player and a Wii also, so she checked both of these. No luck either. Sadie heard the sound of glass breaking. She froze in her tracks. Sadie’s mind was going crazy. She was trying to wrap her head around the sound that she just heard. She thought possibly someone was breaking in. Then she recalled the storm outside and thought maybe it was just that something blew from the trees and hit a window. She would check this out as soon as she finished her search.

Sadie started ascending the stairs to the third floor. Again, she heard a thud followed by several squeals and more thuds. She was positive at this point that it was nothing outside. She raced up the stairs to see what it could be. Her son-in-law was sitting cross legged, tape on his mouth and hands tied behind his back. He was moving frantically to show the urgency that she approach him. She ran to help him. Then it hit her, someone else could be in the house. Sadie froze. Her son-in-law was twisting and hitting his body against the wall and trying to tell her something. Sadie ran to him and removed the tape, “Untie me, quick!!” Sadie did as directed. “What has happened?” Sadie inquired.

“Someone was in the house when I got home and requested that I give them the keys to my car and they took all my cash, tied me up and left. We’ve got to call the police.”

Sadie followed him down the stairs trying to keep up with his quickened pace. “Are you sure that they are gone?” “I’m sure. I heard them start my car and back out. I was so worried that Heidi would come home and run into them before they left. I was very afraid of this.”

While they waited for the police to come, Heidi arrived back home. They all discussed what had happened and why Sadie was there. She told them that she had come to look for the missing DVD, which seemed to be quite minor at this point. The police arrived and took down everyone’s story. They cautioned to be on the lookout for the intruders in case they would decide to return. The thoughts of this sickened everyone.

The phone rang a few hours later. It seemed like days, as waiting for a call announcing the capture seemed to be what was needed to afford a good night’s sleep. The police were able to catch the intruders at the local grocery store. Wow! We are so glad Sadie, that you did stop by, or the police probably would not have had a chance to catch them. Strange how things work out. Once Sadie’s daughter Heidi, her children and son-in-law all felt safe, Sadie went back home.

Sadie sat quietly on the sofa reliving the day’s event. She was amazed at how scary it would have been to have encountered the criminals directly. She now understood the strange feeling in her stomach while walking through the house. What a scary ordeal Sadie thought. While sitting there thinking, Sadie glanced across the room. In the corner sat a laptop propped up. Sadie had not used that laptop for quite some time. She wondered if her favorite song was on it. She booted it up and just out of curiosity hit the DVD to play. It was the DVD that she had spent the day looking for. There it had sat in her living room all along. There was no need to encroach on her daughter’s home, but good thing she did. Sadie solves yet another mystery.