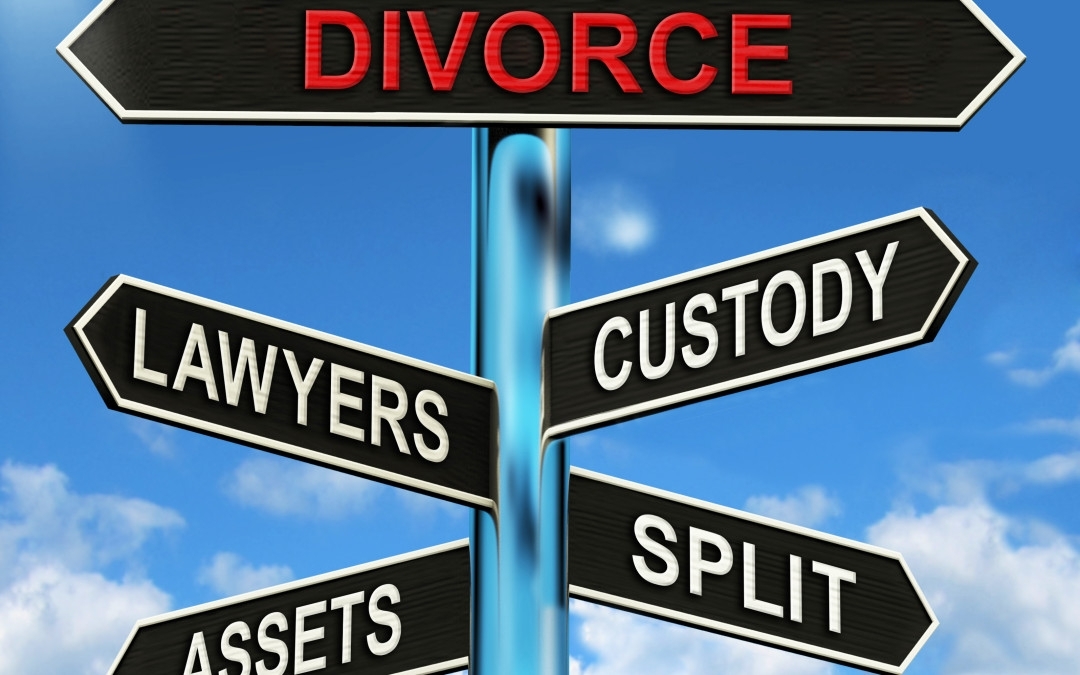 Tammy Wynette sang it, 50% of the population today endure it. Divorce has gotten to be common place, and quite possibly this is why fewer people are marrying today. Relationships are difficult, but they don’t have to be. Marriages frequently run into bumps in the road, but can often be smoothed out. Many times, though they cannot, and this leaves few choices.

In 538: Murder, Suicide and A Mother’s Love, the main character Lilly, finds herself in this predicament, when she realizes she is married to a drug addict. She was so busy raising her seven children that she failed to notice Leslie’s symptoms of addiction, or maybe she did, but was just too weak to manage it appropriately. In yet another marriage, Lilly struggles at the hands of domestic and alcohol abuse, again, perplexing her, and with so many children, and only wanting the best for them, endures this for as long as she is able. 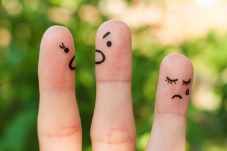 If children are involved, the resultant effects of divorce, can be long lasting. This is yet another thing that we thrust upon our children that they are neither equipped, nor emotionally mature enough to understand. Sadly, so often, the children become another asset to bicker over in the domestic courtroom.

It’s heartbreaking for Lilly, when yet again, she divorces, and Sadie, her youngest child, not yet of age, decides to move into her own apartment, rather than choose between her mother and father’s love. This leaves Lilly alone for the first time in forty years, and she finds much time to think. The years have not been kind to Lilly, and as she thinks back, she is despondent. She happens upon Sadie’s diaries, and for once in her life, is able to right the wrongs which have occurred.