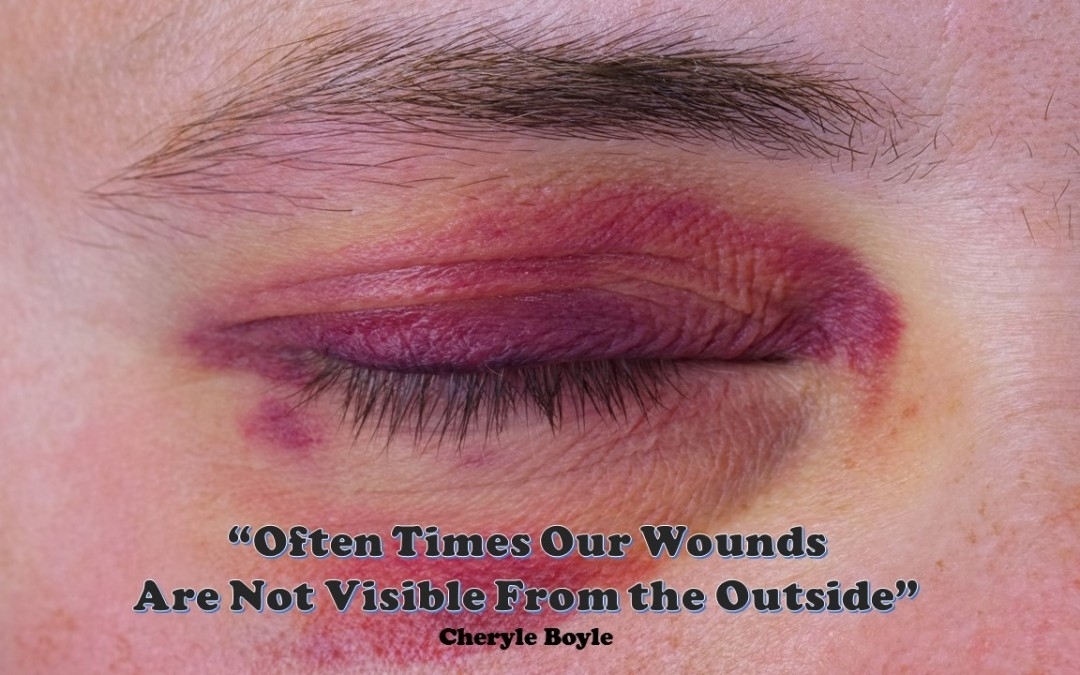 I am Lilly, the main character, and I would like to introduce you to my second daughter, fourth child, Joan, and my mother, Ida.

It was summer time and the air was still and humid. The night was clear and the moon reflected the millions of stars that scattered the black sky. Joan sat on a quilt, on the roof directly out her bedroom window. Her friend Lisa, was spending the night and they were patiently waiting for the others. Off in the distance they saw the flashlights and soon heard whispers. “Are you two coming or not?” The roof was low enough, and the girls knew just how to manage, to slide and land somewhat on their bottoms. They practiced this many times and were skilled.

Ida sat knitting and rocking while listening to the radio. 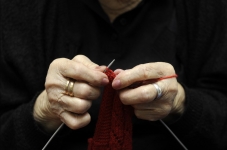 She habitually did this in the evening after putting the children to bed. She enjoyed helping Lilly with the children, this was her life, but she had to admit, at her age, she also enjoyed when they were all finally in bed. She had to shake her head at thoughts of Joan and the many times that she continually pushed the limits. Ida was getting too old for this, but not too old that things were getting past her as yet. She was wise to Joan’s tricks, whether Joan knew it or not.

Off the roof, the girls fell and took off running like a bee had stung them on the way down. They had made plans with a few other girls to meet some guys at the local bar. Joan, only being 14, tried her best to pass herself off as 18. She frequently got away with it too. Maggie had told Joan that she would tell on her because Joan was only making their mother worry more. Joan didn’t care and laughed at Maggie.

Ida had that usual funny feeling inside, sat her needles down, and climbed the stairs to check the children. Joan was missing. Maggie told Ida that she had went out the window. Ida went to the backyard to check. The moon cast light on the lawn furniture and there was no sign of Joan anywhere. Ida told Maggie to watch over things and that she would be right back. Ida knew exactly where she was going.

The local bar frequently catered to fly boys, military men, and Joan liked this. She loved to dance and enjoyed all the attention. She had been dancing and befriending Dave all evening. He had been on leave from the Air Force and was pushing 22. He suggested that she go out to his car and she did. He began getting a little pushy and she wasn’t ready for this, she hit him. He gladly returned the punch. Joan was feisty and didn’t back down. Her nose was bloody and she had bit her lip. Another man approached the car and this is when a bigger fight ensued with Joan right in the middle. The police arrived and arrested everyone including Joan.

Ida had arrived at the bar just in time to see Joan placed in the police car. She was furious. She wasn’t frantic for Joan’s safety because this had not been the first time. She was furious with her because she knew that Lilly was going to be very upset, yet again.

Ida called Lilly, and she told Ida to return home to the children and that she would retrieve Joan from the police station. Lilly drove to the police station; she was shocked at how Joan looked. Lilly didn’t recognize her, she was dressed in white shorts, rolled to make them shorter, her hair was all twisted and a mess, her face was bruised and bloody and this was the last time that Joan saw her mother for many, many months.

Thank you for visiting, join us next and meet Colin, Joan and Max: Wishes from Smoke Rings