Cheryle Boyle is a self-published author in Atlanta, Georgia with a novel on amazon.com about a mother's resilience in the face of despair, stories about life, and inspiring poetry on her list of accomplishments. Cheryle has many stories to tell, as you will see in the diversity of topics and styles she draws from here in Cheryle Shares. Enjoy the insightful writings that inspire each reader to stay true to creativity, be present in the moment, and follow your muse. 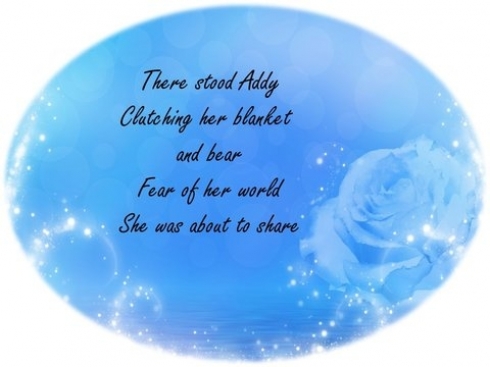 What would you do?  I was busy working in my office, totally focused on writing and I hear a small voice coming from the living room downstairs.  I was stumped.  I rarely have television on when I’m home alone, so thought maybe it was my granddaughter.  I looked up at the clock and it was only 1:30 p.m., so she should be in school.  You know when caught by surprise, a thousand things go through your head in just a split second.  Next I thought maybe it was my daughter speaking in a different voice, she does that frequently.  Then I hear it again.  “Anybody here?” calls out in a frail voice, followed by inaudible gibberish.

During all those nano-seconds that I had attempted to process the voice, nothing was clicking in my brain.  I got up out of my chair and headed down to investigate fully.  There was a strange lady standing in my family room!  We'd never crossed paths.  “Is anybody here?” she reluctantly asks again.  My cleaning service had just left an hour or two prior and failed to lock the door behind them.

Immediately, I was caught with my brain processing at warp speed, this was a strange woman standing in my living room.  I hadn’t thought for one second that this would happen in my day!  I had never met her before.  Initially, I had a feeling of apprehension; you know, the kind when a stranger is in your house uninvited!  Then I saw that she was wearing only a night gown, no shoes and clutching a teddy bear and small blanket.  I wondered if she was mentally ill, so proceeded with caution because obviously, she was not working in the right frame of mind.  It quickly became apparent that she was not mentally ill, not a threat, but inflicted with the silent disease, the one the victim can’t tell you about, dementia. 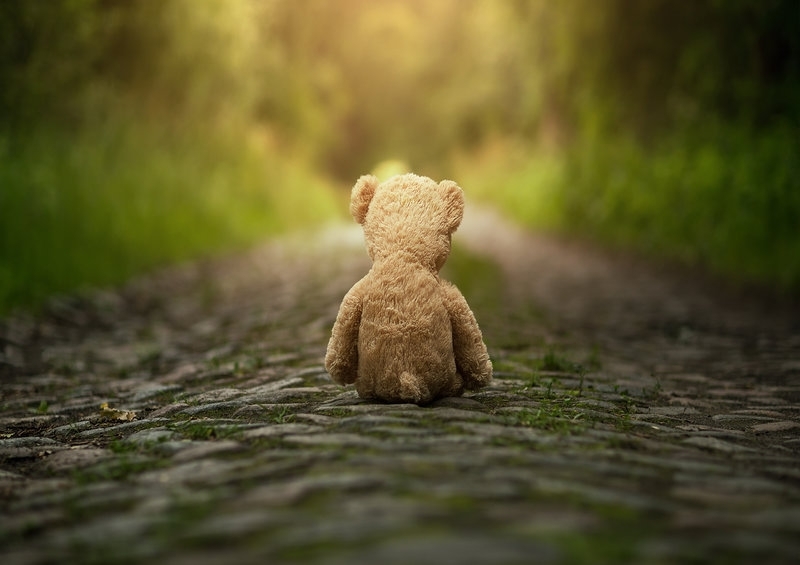 I greeted her, patiently and pleasantly asking if I could help her.  She asked, “I’m not sure where I am supposed to be, I can’t find the right house.”  I saw that both my doors were wide open.  I went to close them but I don’t know why, other than fear of something else entering my house unwelcomed.  When I got to the garage door I peeked out, all the while speaking to this desperate, helpless woman, Addy, to reassure her.  I looked down my driveway and there stood another woman.  I asked, “Do you know Addy?”  Using facial and hand gestures, in an urgent way, she indicated yes and waved for her to come down.

I turned to Addy, and told her a lady was on the driveway and she might know her; “Would you like to see?”  Addy, reluctantly said “I’ll look, but I don’t want to see that mean man!”  She was adamant about not encountering this “mean man.”  This had not been the first time she mentioned it. Addy stepped out of the garage and the lady introduced herself so that Addy could recall and hugged her.  Addy welcomed the love from this seeming stranger and smiled. I felt at that moment, that Addy was so vulnerable, that she would embrace the hug of anyone, stranger or not.  She was starved for what we all desire most, love from another. The woman told me that she lived a few houses away and across back yards; we’d never met.  I believed her.  Half heartedly Addy walked away with her.  I felt like I was turning my new found child over to strangers.  Even though we had just met, I felt a sense of responsibility for her.  Addy must have had remorse because she stopped abruptly at the end of the driveway and a concerned discussion ensued.  I intently looked on.

It quickly became apparent who Addy was and the family that she belonged to. Once a vibrant aging woman who I would see walking the neighborhood frequently just a few months prior, was long sense gone, as she was slowly slipping away from this world.

The two women walked to my neighbor’s driveway, Addy was met angrily by her son-in-law.  He yelled at her and scolded her like a small child, jerking his arm and pointed to the house for her to get inside NOW! Addy did as she was told, clutching her teddy bear, mumbling.

I was very upset watching this new, helpless friend march, as ordered, back to her not so happy world.  I can’t get Addy off my mind.  I now know who that “mean man” was that Addy spoke about.  What would you do?  Would you turn the son-in-law in for elder abuse?  Would you offer to take Addy for a few afternoons to give both she and her family a break?  We need to have these discussions because this disease is more and more common. 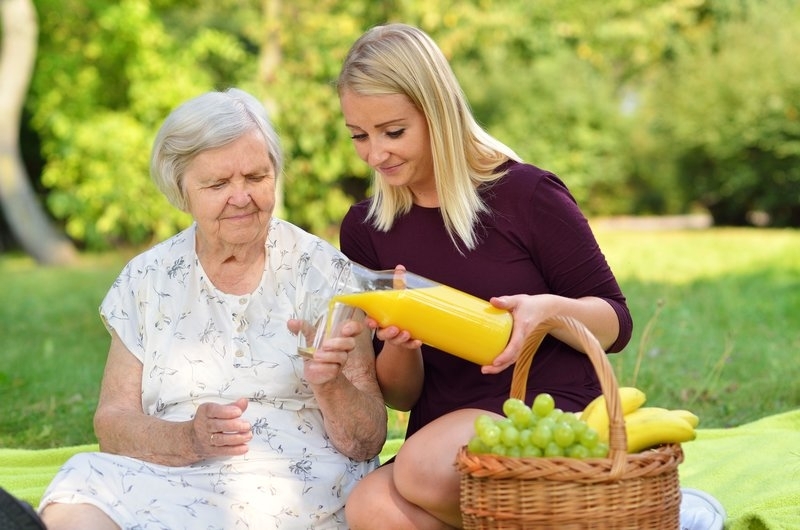