Atlanta, GA Author, Cheryle Boyle writes about inspiration gained from a woman without fingers.  This woman has the determination and preservation qualities as the main character in Cheryle's book, "538: Murder,  Suicide and A Mother's Love"

I just have to share this story with you because it is so inspiring.  I recently had the opportunity to assist my mother-in-law with her transition in life.  I had to back away from a lot of things in my life so that I could pay close attention to what was on my path.  Many days it was frustrating; but more days than not, it was awe inspiring.  The inspiration is there, if you just take time to live in the now and look for it.

The Chaplin would visit frequently and he offered a crocheted blanket that had been donated.  He asked, “Would you like to have a blanket?”  Mom softly whispered, yes, that would be wonderful.”  He went to his car and returned with several large black trash bags.  He said, “You get first pick.  I just received all these and haven’t had the opportunity to deliver to anyone yet.”  When I say, several trash bags, I mean at least five! 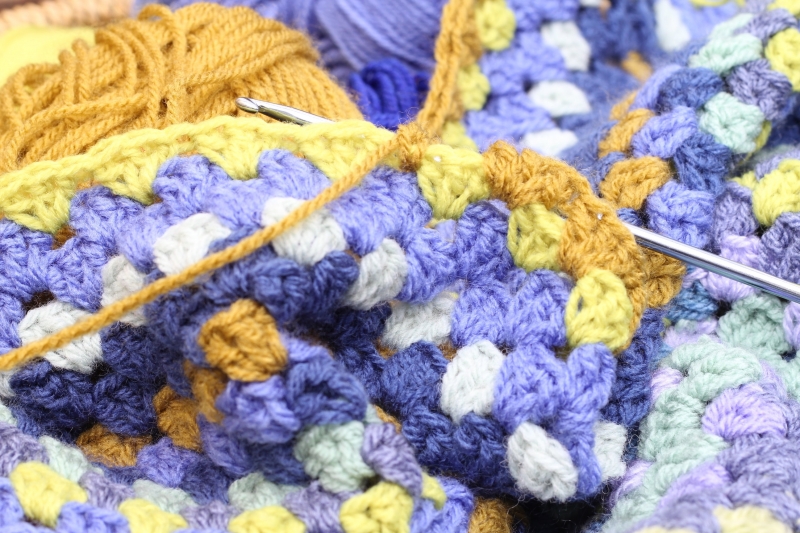 He carefully reached in the bag and each time retrieved a pleasantly colored blanket.  With a huge smile, he said, “You get to choose.”  After many blankets had been removed from the bags, Mom settled on her favorite color, aqua.  She had found the perfect one for her.  She delighted, as he gently placed the blanket upon her legs and cozied to the warmth against the cold winter day.  All these blankets lay beautifully displayed.  The Chaplin then continued with his visit and explained how he came to receive the blankets.  He told of a woman, Barbara, who lost her fingers to a rare blood disorder at the age of 25, and how she continually donates these blankets that she meticulously crochets each stitch to perfection.  His story was so inspiring.

I felt a tugging in me of gratitude towards Barbara.  She had inspired me to take a look.  If she is able to accomplish, what has to be a mountainous task with no fingers, what am I accomplishing with my 10!  I was certainly looking inward.  Give it some thought.  Can you imagine the day to day struggles that she has learned to cope with? 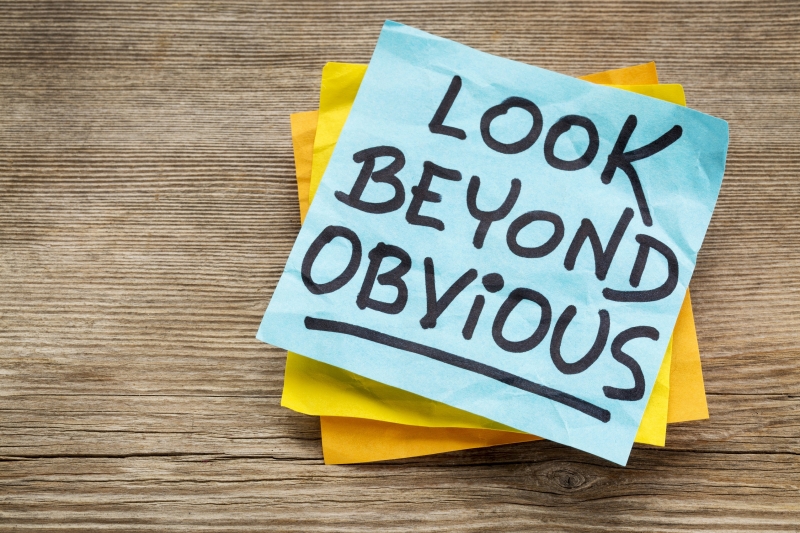 After his visit that day, I had to meet Barbara.  Selfishly I must admit, I wanted to talk with her and see if she could pass some of her inspiration on to me.  I phoned her and we had a lovely conversation and agreed to meet at a later time.  I was excited to meet someone that I admired.

Well life continued, and Mom’s journey progressed, then one day I was finally able to meet Barbara.  I went to her home which was lovely.  She graciously invited me in, not feeling that I was a stranger.  We sat in her living room, with her surrounded by a basket of yarn, her current project quietly awaiting retrieval.  As she spoke, she waived her hands about, as they assisted her with the conversation, no self- consciousness anywhere around her.  She had overcome a lot.  One would not know that though.  We talked for a few hours.  She offered me quilt pieces that had passed from her mother, as she had given up sewing because she had become sick of it.  It was annoying to her at this point because she had done so much of it.

As we looked through the quilt pieces, I felt humbled, that she would want to share something of her mothers with me, a virtual stranger.  As I loaded my car, struggling with the boxes, she, without hesitation, got on her scooter and assisted me.  She was more inspiring than I can express in words.

Barbara then proceeded to tell me that one day her fingers turned black and had to be removed, then her feet and she had to sit for several days until the doctors determined that the disease would not progress any further.  She worried that both her legs in their entirety would be lost.  She shared, “By the Grace of God, I guess he said enough!  She had been through enough!” The disease process had stopped but not before her having all fingers and thumbs amputated, as well as both feet.

To meet Barbara, you would never know this about her.  We plan to meet for lunch off and on, but what she left me with that day was inspiration…a mindful inspiration.  Thank you Barbara!