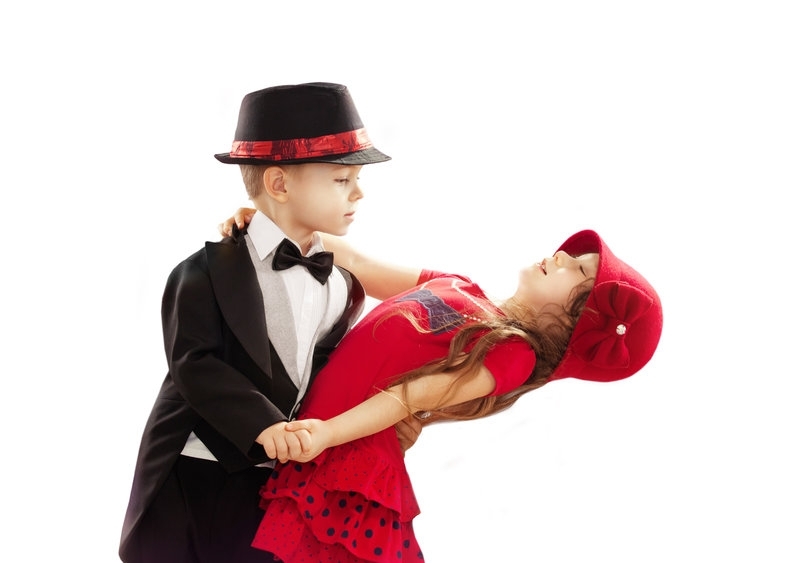 Dancing not being my cup of tea,

I’d rather sit and chatter.

The club was dimply lit,

with spinning lights of rainbows far away.

He was graceful and moved so free,

I dreamed of only him and me.

My table was in the rear,

I swooned as he approached.

He reached for my hand as he

He smiled tenderly at noticing

my fear, sureness swelled in me.

As our hands met, the excitement

Sparked as a wild thunderstorm.

Pulling me slowly to the hardwood floor,

The room began to spin.

My palms moistened, carefully we took

our mark, the music began. 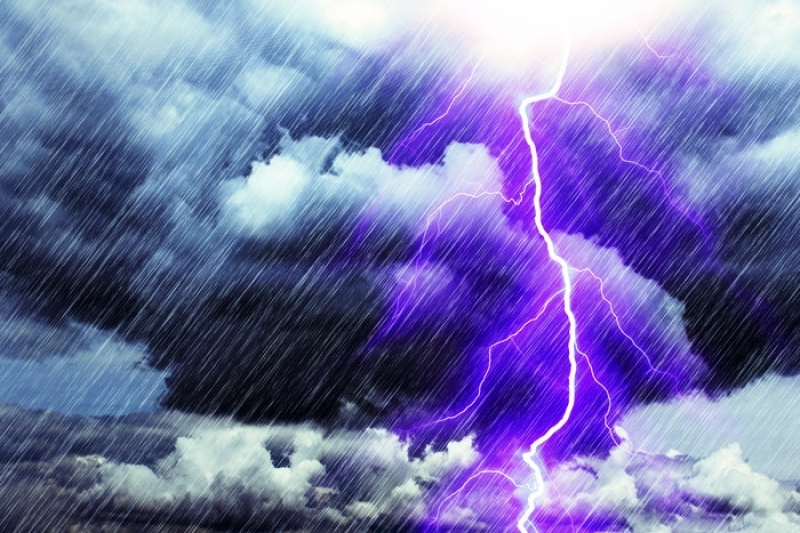 He guided me through the dance,

whispery to the end of the tune.

It felt as though we were alone,

Just he and I, willowy and secure.

Stroking my waist and spinning my

body to prance, I felt on clouds.

The music ended, we stared,

Into each other flowing softly.

Low in the mist.

He smiled at what we’d shared,

with approval and desires.

The Best Slow Dancer, with him I feared.