Albert and Sadie: Dog Gone It 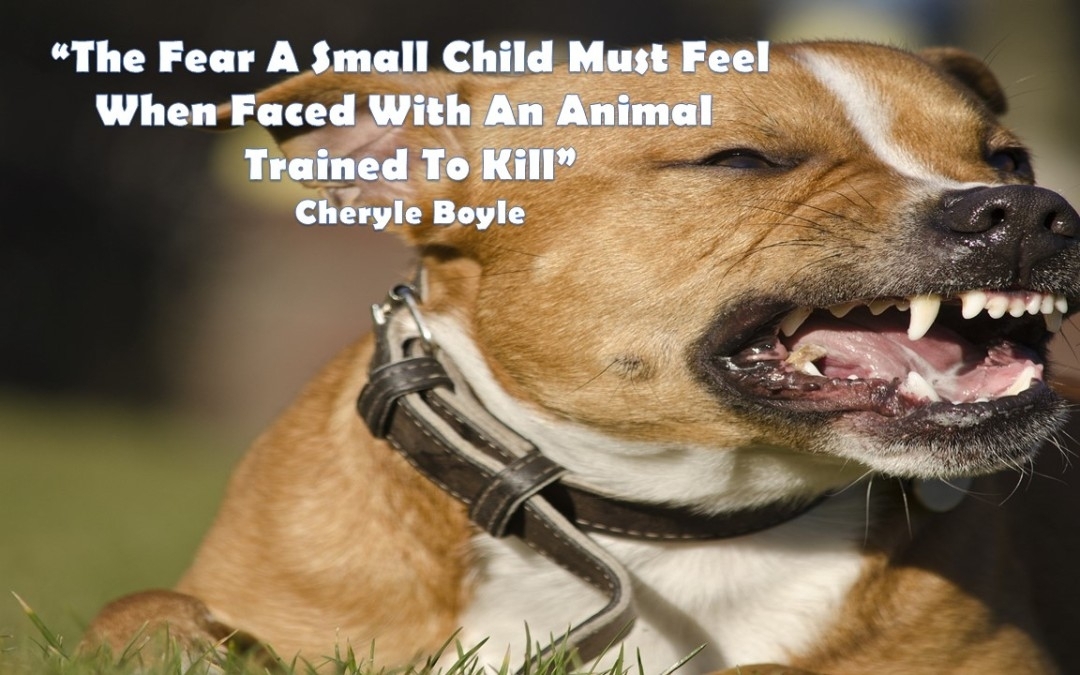 I am Lilly, the main character, and I would like to introduce you my youngest daughter, Sadie, and my third husband, Albert.

Sadie followed Albert everywhere because she was curious, but mostly just because she loved her father and loved being with him. She did not want to miss one second of life; she always wanted to learn. Sadie watched as Albert scooped the dog food. She didn’t much like the smell and sometimes she would pinch her small little nose to avoid it. The dogs were jumping around and barking. Sadie hated the barking because it was very loud and her ears were sensitive. She was always afraid that they would break their chains to get loose.

Albert had two dogs, Blue and Rosco and they were mean, mostly mean because they had been beaten and teased. Albert liked them mean because he would take them hunting and this only furthered his interests. These dogs were not for play; they never came out of their pens, and they were chained too, so that they could not go very far if they made it out of the pen. Their pen was attached to the garage, they dug and chewed trying to find an escape from their prison, and at times, they would get free. The chain around their necks would prevent their full escape. Their chains could reach halfway through the garage. 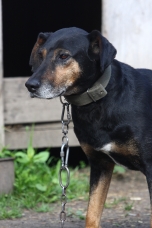 Sadie knew the boundaries because she was scared and Albert had warned her; she was afraid of them biting her. She had seen bite marks on Albert’s hands from the times that he would beat the dogs and they retaliated, or tried their best to defend themselves. Often she would help Albert put Band-Aids on to help him heal. She wanted no part of being bit.

Albert usually fed the dogs early in the morning before work and in the evening when he returned. Sometimes he would not feed them at all, so that they would be hungry for the hunt. This made them better hunters and meaner, but this didn’t make for nice dogs during the daytime. Sadie always played in the back yard, which was close to their pens. If they were hungry, they would lunge at the wire fence and bark viciously, so Sadie made sure to stay close to the house and away. One day, she wanted to go play at her friend’s house across the alley, but this meant crossing by the garage on the sidewalk. She was so afraid.

She slowly approached. The dogs had been quiet. It was summer and very hot and nothing wanted to move too fast in that kind of heat. The sun could easily burn your skin and since Sadie was so fair, this happened often. She skipped on the sidewalk and as she got close to the garage, she became very quiet, she tip toed slowly. She thought she could just sneak by without being noticed.

Before Sadie was aware, Blue, who had been lying in the doorway to the garage, sprang to his feet and flew at her, his chain jerking his neck, his teeth exposed and saliva dripping. Sadie was too close, as she had underestimated the chain’s length. Blue was able to reach Sadie. She screamed with a horrible fright, her flesh burned and most of all her insides were on high alert, she was releasing adrenalin in copious amounts. She fell back onto the sidewalk, unable to get on her feet…

Thank you for visiting, join us next week and meet Sadie, Nancy and Ian: Falling Trees and Failed Love