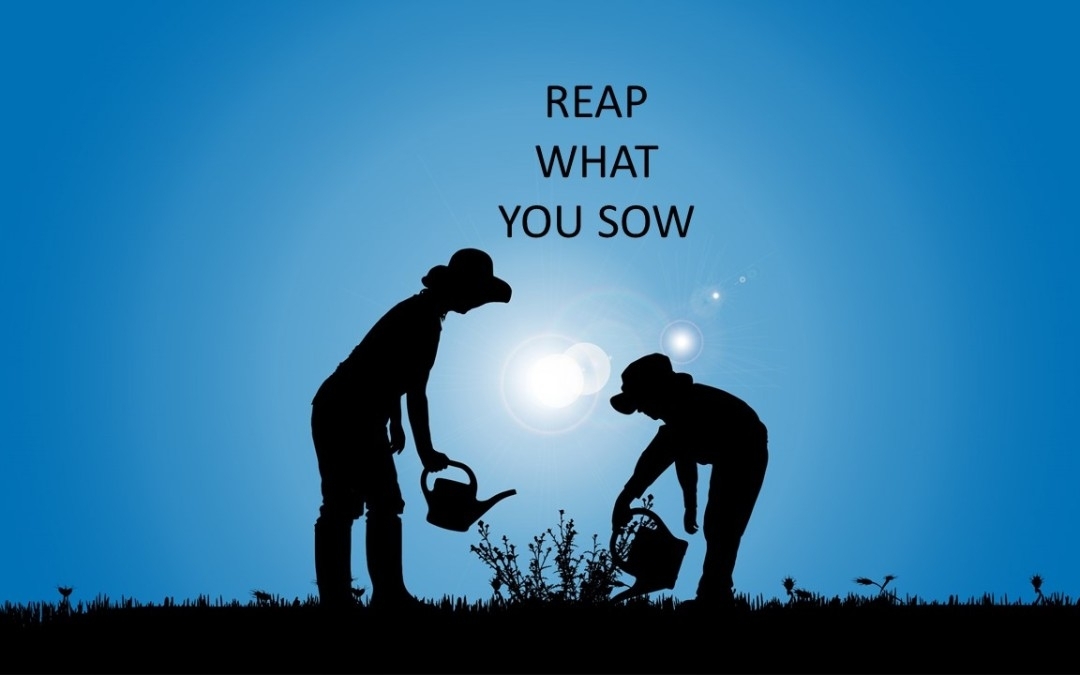 I am Lilly, the main character, and I would like to introduce you to Calvin, my son, and my first daughter, Maggie.

The rain had produced an abundance that year and Lilly loved to dig her fingers in the dirt and reap what she had grown. The foliage was cool to the touch as she grasp her hand around the stems and pulled. A beautiful orange colored carrot, firm and tapered, was her pleasant reward. She began snapping the beans from the stems and gathering them in her apron. She felt her mouth water at the thoughts of cooking them with onions and new red potatoes for dinner. She quickly turned in reaction to a loud pop. It was nowhere near the 4th of July, but she had to think for a split second to confirm this in her mind. What else could it be she wondered? Oh well, she thought, and went back to tending her garden.

She calmly sat on her bended knees, sorting through the good plants to find the weeds. She found herself daydreaming of other things while gardening; that’s probably why she loved it so much. Her anxieties seemed to float away. Lilly’s daughter, Maggie, was barely five, but she was such a little mommy. Lilly often found her standing on a milk crate to try to help with the dishes, or wipe down the table. Maggie was often dragging the milk crate with her. This always brought a smile to Lilly inside. 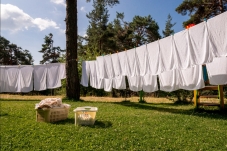 Earlier in the day, Lilly had hung the wash on the line, and as she sat surrounded by her garden, she glanced up.  She always prided herself in how her wash looked. All her whites were bright and she hung them all perfect, followed by the towels in sequence, just in case someone took note. She sat quietly watching the towels gently blow in the wind. She was almost mesmerized by the rhythm.

Lilly heard the screen door slam and abruptly turned to look. Her oldest child, Calvin, was running toward her screaming. He was frantic, but she had no idea why. When he approached, he was out of breath, his face white and ashen. His hands were bloody, but he was not bleeding from anywhere. She took his shoulders, “What is wrong, what happened!” Nevertheless, he was unable to speak, he just kept repeating, “Daddy, daddy, daddy!” as tears flooded his cheeks with intermittent screams. “Calm down, Calvin, Lilly demanded! Where did this blood come from?!”

Thank you for visiting, join us next week and meet Joan and Ida: Feisty, Bruised and Battered