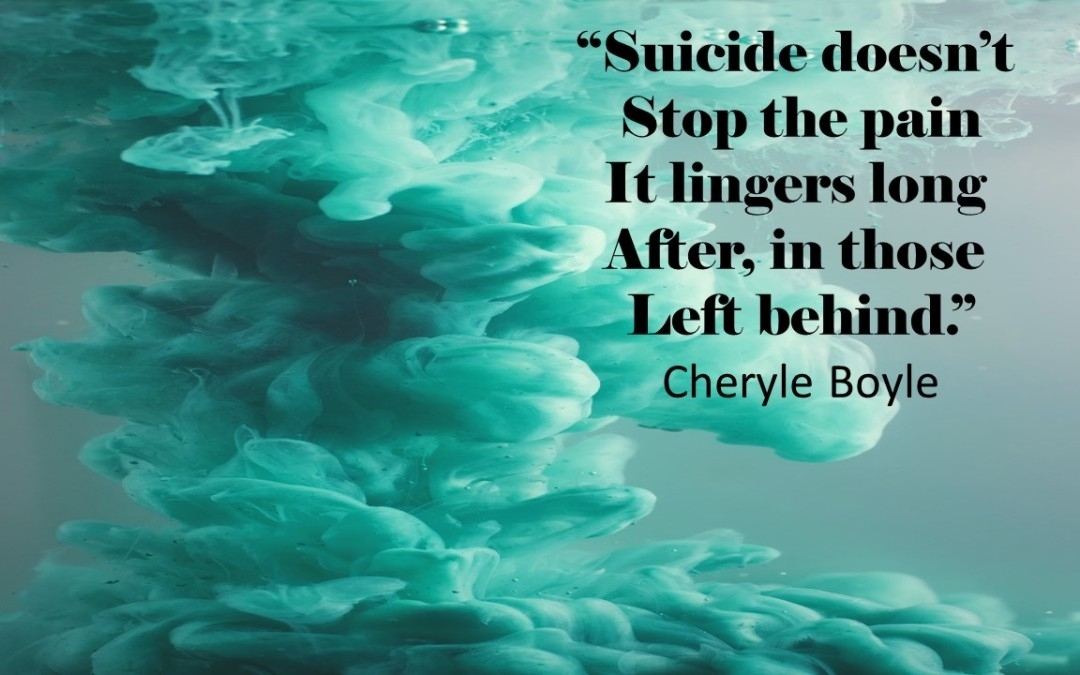 I am Lilly, the main character, and I would like to introduce you to my grandson Colin. He is the only child born to Joan, my second daughter, and her husband Max.

Lilly awoke and could not believe what had happened. She wanted to believe that it all had been a dream, but she knew better. Her life had been full of nightmares, one after another and this time was no different. Her nightmares were never as bad as what real life had been for her. She turned over on her side. She wanted to stuff her head in the pillow, and bury herself so far in; that something or someone, would take her breath away and she could stop all this.

She lay there thinking of the days before. She had loved that child with more heart than she knew she had. She recalled his rosy, chubby cheeks, and blonde hair, and how, when he was learning to walk, he would only cautiously venture on his tippy toes. This brought a fleeting smile to her lips, but one that was interrupted abruptly with a tear that rolled across her temple and onto the pillow beneath her head. The sound still rang out in her ears, and it was one that she wanted to accompany with a scream, a very loud scream. Yesterday, she thought, it was all yesterday, her life was yesterday! She felt the anger blast within her, and no wishes that she could muster would bring him back. 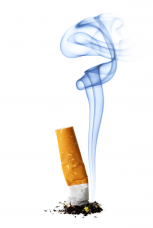 Colin had just turned 19 and it had been a rough year for him. His parents had divorced and he was facing legal problems. He wasn’t equipped to handle all this; no one provided him with the tools to cope. He laid in bed, smoking, and with each ring that he blew, wished that his life would change before him.

He reached for the glass of water, and swallowed the tiny white pill, hoping that it would give him the freedom that he would only have for a matter of days. Many times before, this pill had given him the escape that he longed for again.

Lilly sat at the kitchen table, quietly watching the timer. Six more minutes for this batch of cookies. She tapped her fingers on the table as she whistled. This had always been a nuisance to Lilly when she witnessed her mother doing it. Lilly now knew the comfort that it was. She startled at the loud bang, jerked quickly in no intended direction, and then grounded herself. She felt a strange familiarity in the noise. Then it hit her, and hit her hard, as she realized exactly what that noise was. She jumped up and ran to the staircase…

Thank you for visiting, join us next and meet Albert and Sadie: Dog Gone It