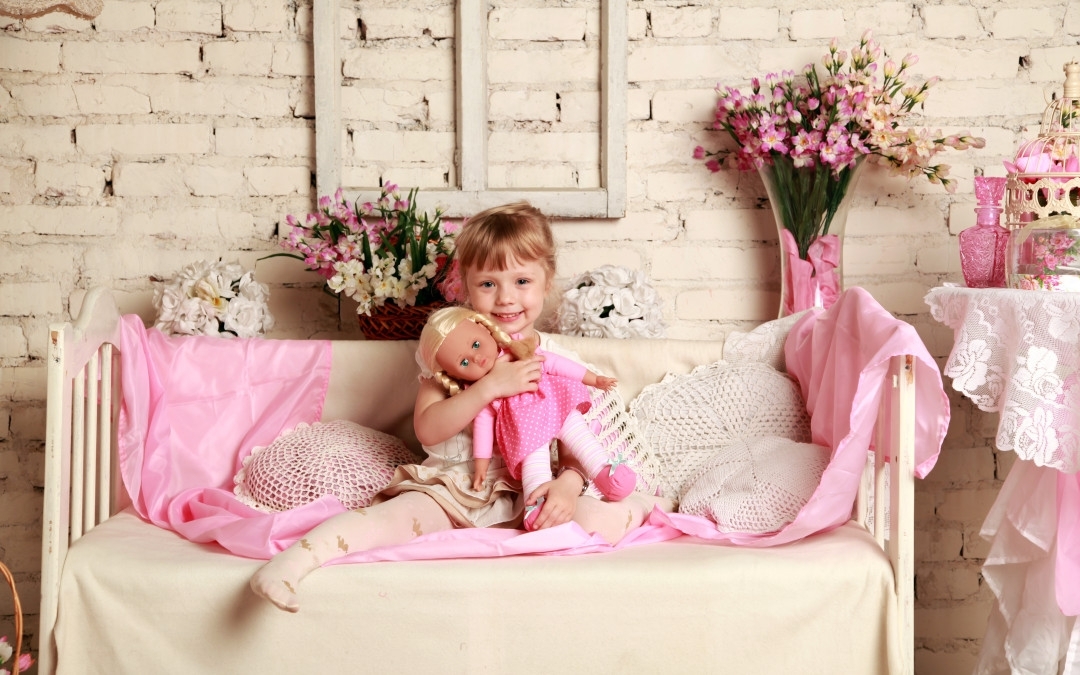 Sadie is one of the main characters in the book "538: Murder, Suicide and A Mother's Love", a self-published novel written by Atlanta GA author, Cheryle Boyle. In this entry, Sadie's mother writes about a life lesson Sadies learned as a child. 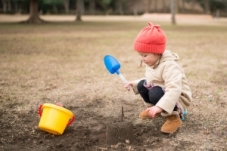 Sadie was the youngest of eight. Most of her siblings were off and married by the time she was even born, but this didn’t limit the emotional pain that was delivered her. She sat back, frightened, as she watched all that befell the family she was born into. If the events occurred prior to her birth, she was not spared them, as talk within the family never hushed for the children. The grief that unfolded before her was constant in her mother’s eyes. Sadie’s mother, Lilly, was resilient however, a trait that Sadie came to appreciate.

Sadie, with her straight blonde hair, and fair round face, carried a seriousness about her. Her wide blue eyes, just waiting for the next shoe to drop. Sadie had many a tale to tell and she often would say to herself, “No, not going to happen to me, I’m going to live differently!” And that is just what she finally did.

Many a day her inner child found consolation in playing upside down world, or busying herself at play. Sadie would play by herself in the back yard. She would take her small sand shovel and pail and dig from the bare spots in the yard, many of which were there for her choosing. The brown dirt seemed to fill in where the weeds left off. She would happily walk to the side of the house and turn on the hose to get just enough water to mix the mud. She stirred and stirred to get just the right consistency.

Sadie carefully spread out the newspapers on the old discarded screen door, that she had straddled between two chairs. She would ever so carefully scoop one spoonful after another to get the perfect size cookie. She was making mud pies or mud cookies, for all of her friends, which actually were her dolls that she had sat in the lawn chair to observe her and learn from her doing. She wanted her friends to learn different ways of doing life than she had learned. She was planning early on how she would teach her children differently. She wanted to unlearn all the ways that had been presented to her. Sadie wanted more for herself and more for the children that she wanted to birth. Even at age 4, she had plans and was making copious notes within.

Lilly wanted only the best for her children and Sadie was no exception. Lilly tried to teach Sadie the things she wanted her to master, but time always seemed to interrupt their relationship. Lilly would find that work and the other children just left little time for much else. She worked long hours just to support her family and get the bare necessities. The men in Lilly’s life had for the most part been worthless when it came to the needs of the family. Lilly only had herself to turn to and this is frequently what she did. Her loyalty to the men that didn’t deserve her, pushed her to persevere for her children. Her resiliency was challenged with every breath she took.